When people got wind of a proposed new badge for Inter Miami FC, they were eager to see what would represent this fantastic team and the results were not disappointing. There is a pride that comes from bearing a logo that speaks to both the team and their fans across the globe, and it is for this reason that clubs put a lot
of effort in the creation of these symbols. Are you into club logos? Well, here are some designs that will blow your mind... 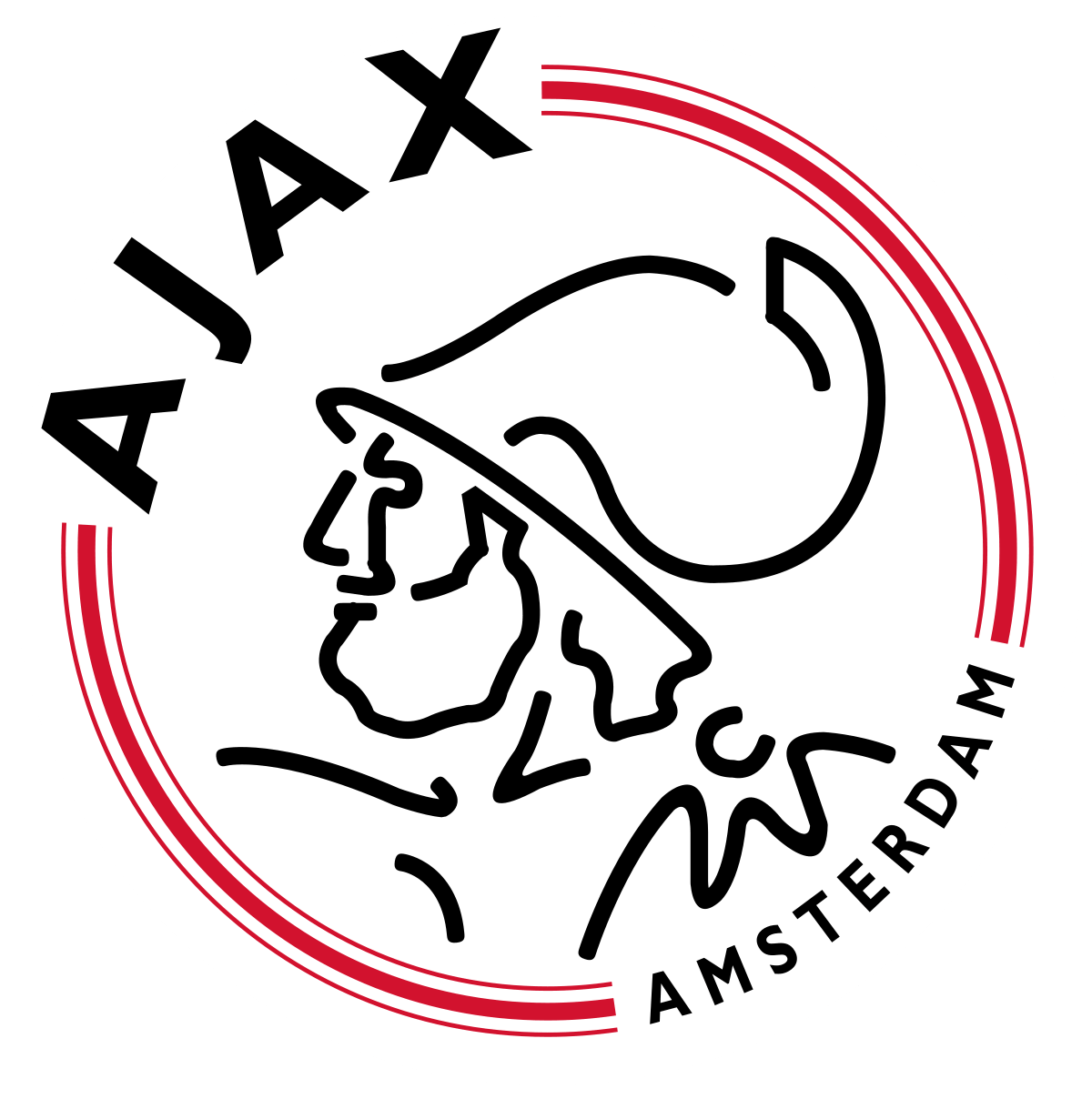 A lot of thought goes into the making of logos, and as a result of this, the meaning can get lost somewhere in the design, a problem which many clubs face. When this happens, you find that the PR team has to get into details regarding the meaning of the symbols and this takes away from the beauty that should speak for itself. With Ajax, this is not a problem as the simplicity of their logo not only makes it stand out when compared to others, but it also tells a story that touches many a heart.
The team started by using Ajax, a Greek hero, as their symbol back in the twenties. At the time, the makers felt that people would find it hard to recognize Agamemnon and due to this, they came up with an odd life drawing which they used for six decades. Later on, they decided to use an abstract image which the club’s fans received with joy.
The outline in play has eleven lines which are representative of the players in the team, which one would not readily recognize were it not for this prior knowledge. Their logo is indeed a work of art.

One look at this team’s symbol will have you appreciating their boldness and wondering, ‘what’s the story behind the goat?’ Some people have described the design as glorious and fitting for a team that continues to wow its fans with its impeccable skills.
The original goat was not in any way taller than the Dracula’s Castle featured in the logo. Interestingly, the castle’s real name is the Cologne Cathedral, so there’s a tidbit for anyone who thought of the castle in the manner mentioned before. The goat was a gift from a wife to a wealthy circus owner, and it peed on the coach, Hennes Weisweiler.
Thus, the goat came to be Hennes the Billy Goat, and it stands towering over the castle to this date, exuding the team’s confidence.

A lot of work went into this logo that is sure to instill fear in opponents with one glance. The fiery design in place pushes the team to achieve more in the league such that they can match the bravery showcased in it. If you have high expectations regarding what a logo should be, this one will make your day. You can stare at it for hours on end as you take in its boldness.
The design, coupled with the words ‘be the best forever’, is all the team will ever need to get their spirits high.

Most teams aim at having club crests which fans can recognize with one look, and this is the thing that big shots in the leagues aim at achieving. Clubs such as Tottenham Hotspur and Manchester United live by this and Birmingham City has not disappointed its fans in this regard. Though their symbol has undergone many changes to match their history and the present times, they have ensured that the ball and globe design stays in play. Why? Because the look is classic!
The information on the logo is representative of the team, something which its many fans appreciate. The apparent shortcoming is the map which is not what you would find in an atlas, but you get the idea behind it, and that’s all that matters. 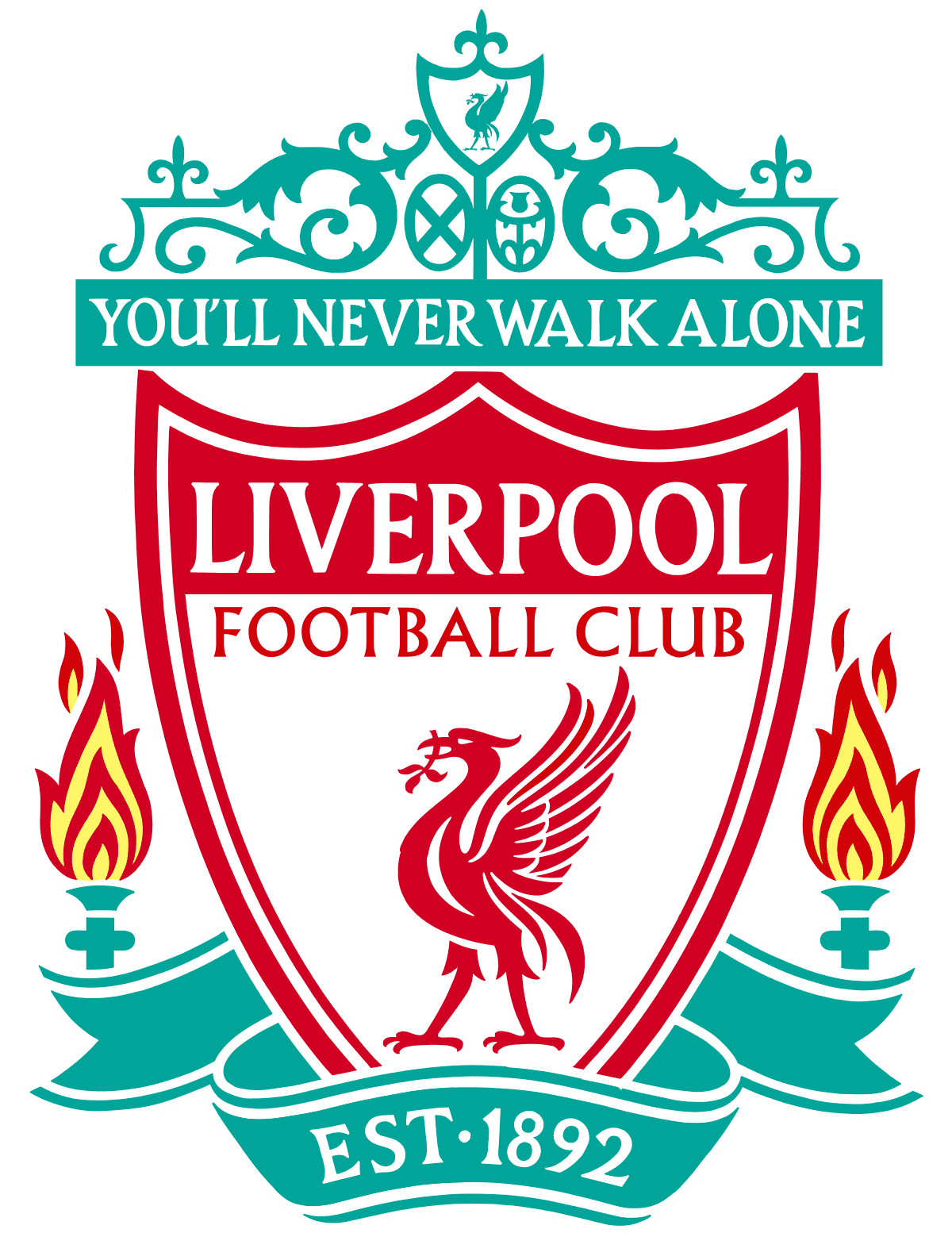 You will never walk alone. With those words in play, even without anything else to add to them, this logo would have been perfect. However, the designer had other things in mind, a lot of other things. In addition to these memorable words, there are two liver birds, the club’s name in full and founding date, as well as Shankly gates.
A lot is going on, which would not work for another team, were it not for the ideal way in which all these bits and pieces interact to create a lasting impression on anyone who sees the symbol. And once you realize that the twin flames are in honor of the Hillsborough victims, you cannot help but feel closer to this top-tier team.

There are many other teams with great designs, such as Basel, CSKA Moscow, Real Madrid, and Barcelona. However, the teams stated above have a special touch to their symbols that matches none other across the globe. What’s your favorite logo thus far?