THE HIDDEN MEANINGS BEHIND THE WORLD’S MOST RECOGNIZABLE LOGOS

We live in a world where logos are on almost everything that we use. From our phones to our clothes to the food we eat, every symbol seems to have a deeper meaning than that which meets the eye. Some of the designs are pretty easy to decipher while others seem to be much more complicated than we initially thought.
All these representations have something in common. They are messages by brands, informing their audiences what they are about and what they promise to deliver.
Here are some of the most familiar logos and their meanings, which you probably didn’t notice the first time you saw them. The chances are high that you haven’t figured them out by now:

For long, this company has shown its prowess in networking time and again. It is thus an expectation that their logo would deliver a message as to the reasons behind its success. The blue stripes present above the logo indicate an electromagnet. Interestingly, they also stand for the Golden Gate Bridge. Yes, these nine lines mean much more to the audience than they initially thought. 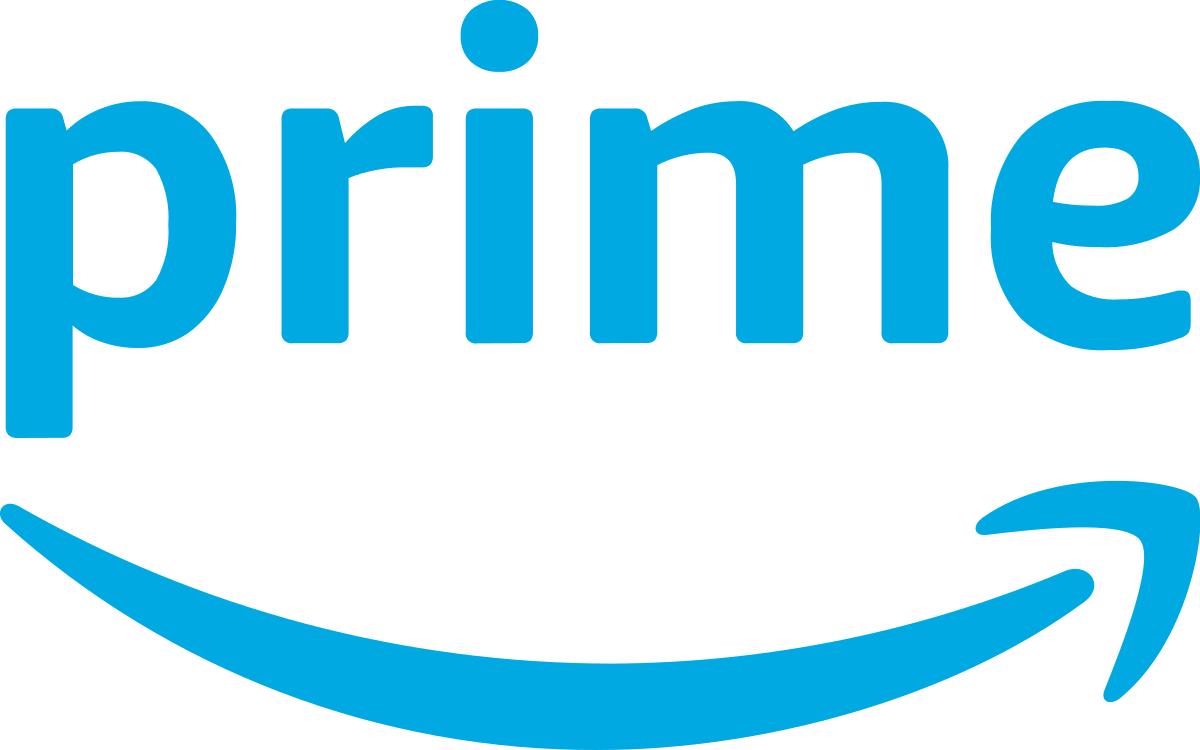 People across the globe rely on this online shopping site to not only buy but also to sell their products. Their logo is a representation of what they have to offer. With one look, one can see the bold ‘amazon’ letters with an arrow beneath them. The indicator starts from a, ending at z, an indication that the site has everything that one would need, that is from a to z. The arrow has a curve that is representative of a smile.
It speaks to the satisfaction that people get when they use the site. It is quite a creative concept when you think about it, and one that fits this shopping powerhouse.

The representation, in this case, is so simple that you could easily miss it as you look for something complex. The letter b lies in a white circle, and the brand name follows. One might think that the highlighting of b is a way to catch the attention of the audience, but it is much more than this.
The circle around the letter represents a human head, and the b letter is for the headphones. Thus, a closer look at the diagram reveals a person using the headphones, a message that speaks to the users and draws them closer to the brand. How cool is that?

Ice cream lovers cannot seem to get enough of this company which continues to delight its audience with its delicious flavors. Have you ever wondered how many ice cream types the company has to offer? The correct number is 31, and whenever you forget this, all you have to do is look at the curve of the b, and the stem of the r in the logo.
They use these highlighted sections of the letters to indicate 31, which is the precise number of flavors they have. The highlighting also speaks to the energy and happiness that one derives from enjoying ice cream. What a bright idea! 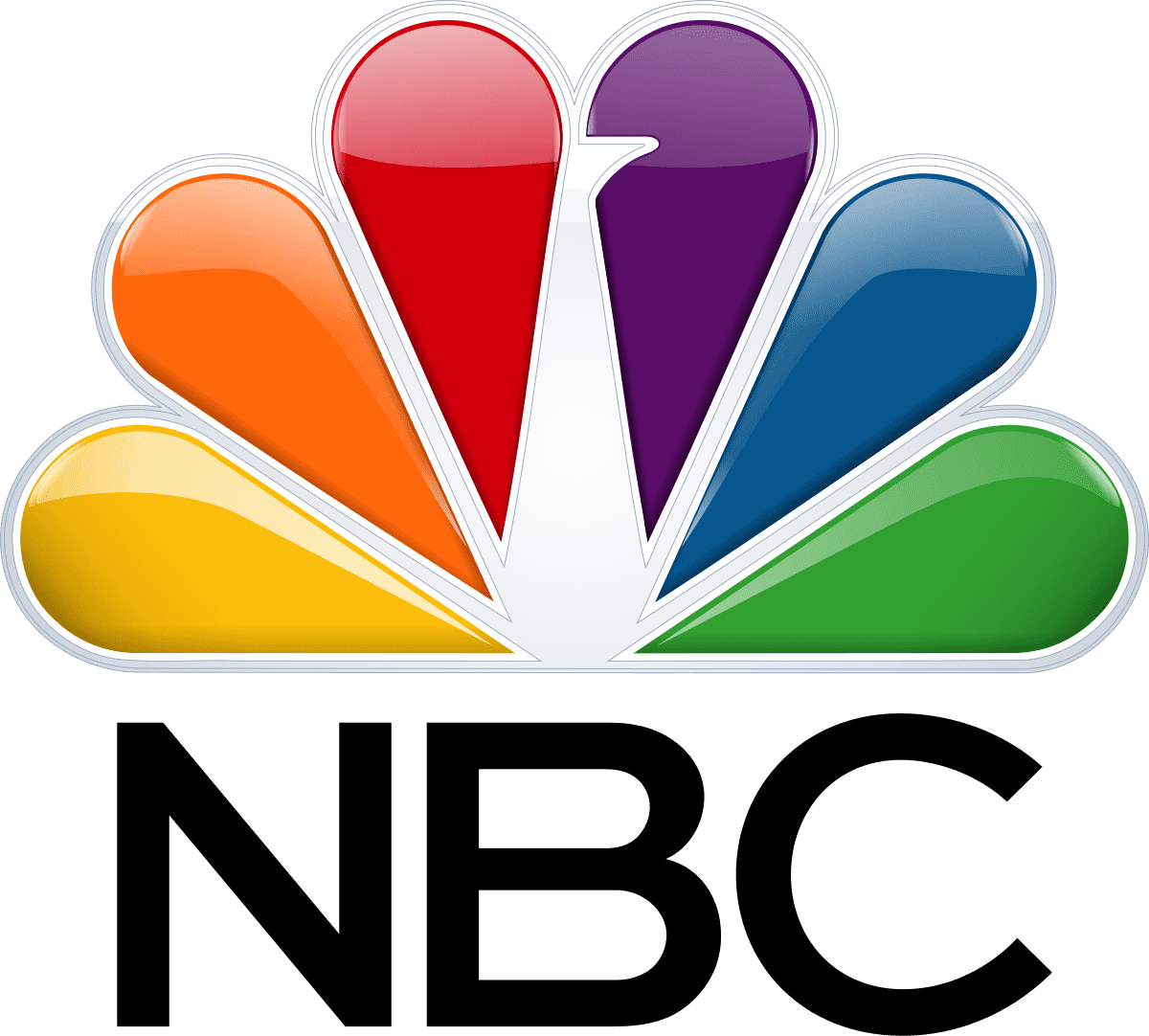 This company bears a logo that has many meanings. A glance at the diagram reveals a peacock and one would wonder why this would be the company’s choice of design. History shows that the logo came about during the introduction of color televisions and the company wanted to push its users to adopt the same. Thus, the peacock imagery seemed ideal as they embraced the ‘proud as a peacock’ saying that spoke to their audience.
The colors also represent the various divisions of the company.

You have seen this logo many times. But have you ever noticed the message hidden between the letters? This shipping company has a made quite a name for itself owing to its fast and efficient delivery of goods across the globe. How then can it deliver this message to its audience? Well, it all comes down to the design. You will notice that the colors are not extraordinary, nor is there anything unique in the letters. That is until you see the hidden arrow in the space between the letters e and x.
This directional arrow not only points towards moving forward but it also indicates precision and speed, which are the pillars of success behind this company.

You can organize and edit your images using this Google app which has quite the eye-catching logo. At first, one may think that the representation is that of a camera shutter. However, it is much more than this. The negative section in the middle of the shutter looks like a house, no matter which direction you point the device. Casa is a Spanish word which refers to a house, thus making Picasa a home to all your photos.
Quite creative! 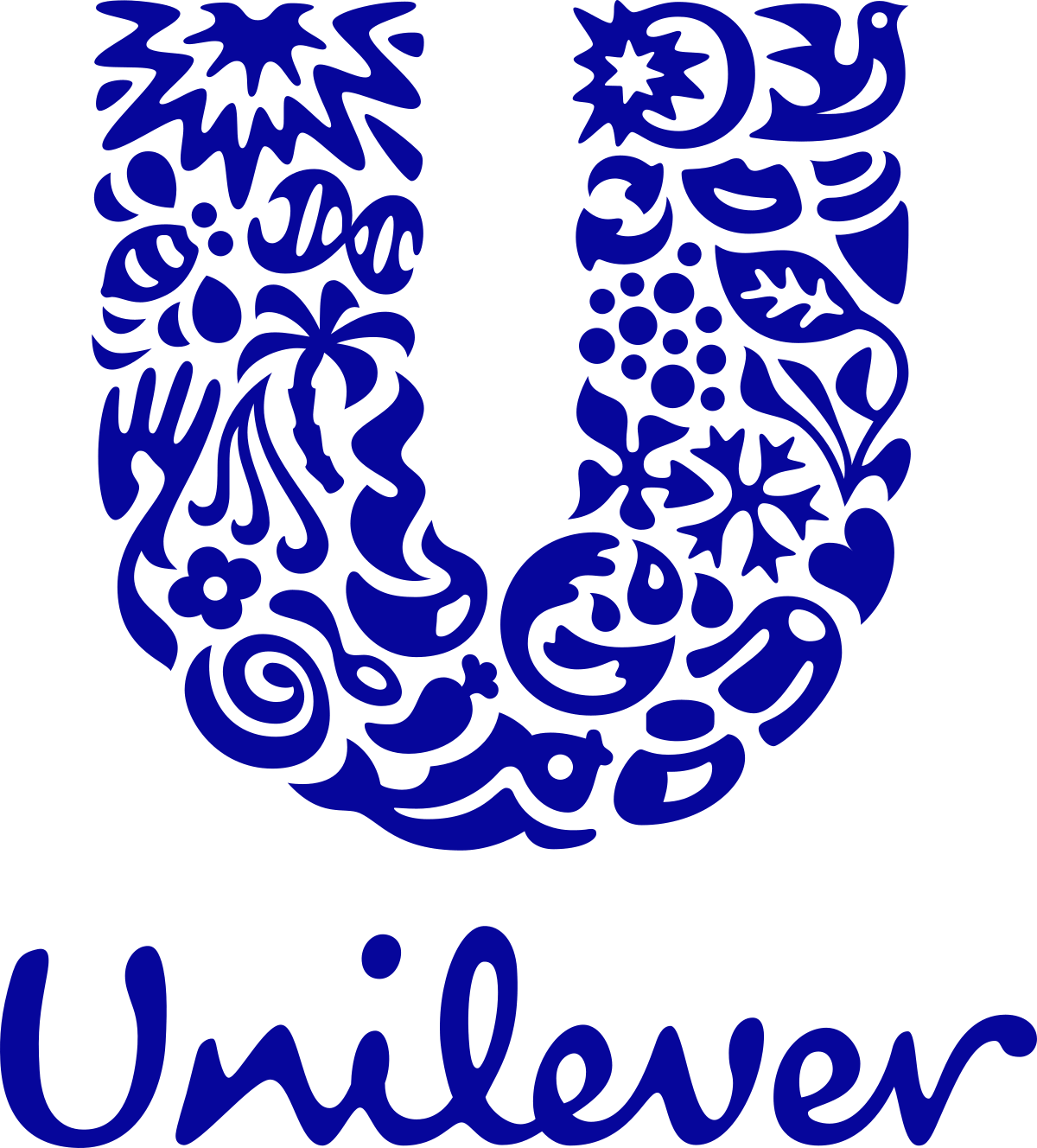 For a company that makes many products, there is a need for a logo to symbolize this variety, which they achieve through the use of tons of icons. Once you see the imagery, you get the idea that they have a lot in store for you.
What other logos can you think of and what are the hidden messages?